Do you have a great story about your brand, marketing strategy, or use of technology? We would love to talk to you on the number one podcast in the franchise space!

Every week, we interview marketing, tech, and franchise industry leaders sharing their brands’ stories and views on trends in their space. Want to join us? 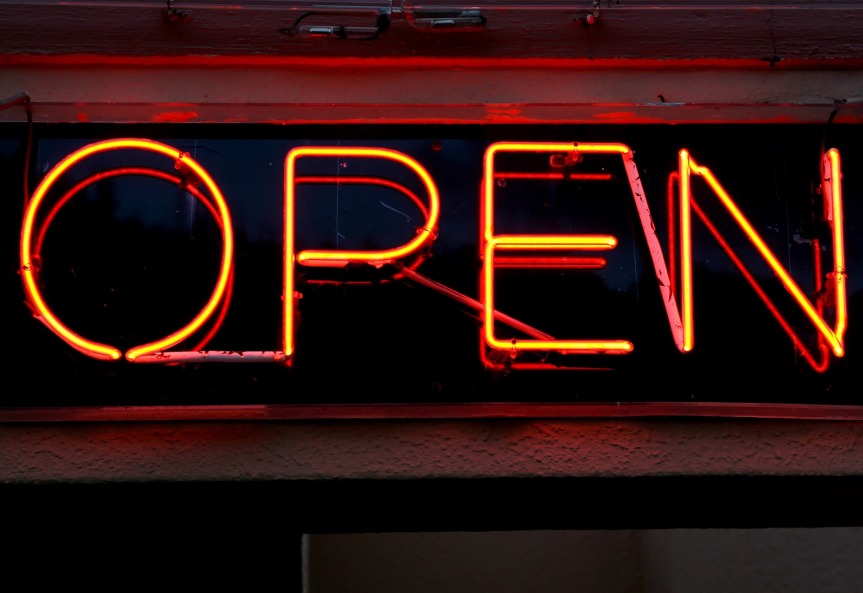 2 of the top 3 business verticals using Facebook pages are services and local commerce; both are common industry types using the franchise model. The third, ecommerce, applies to all models. We don’t know how many franchise brands are a part of that 3 Million advertisers. However, based on the boom in ads we discussed at the IFA Convention summit on Facebook and Franchising, it’s safe to assume that a large number of the million new advertisers in the past year are in franchising.

As part of this milestone, or as a good excuse to roll out something new, Facebook has launched a new tool called Your Business Story.

This new format is video that Facebook has made very easy to use. In fact, it’s so simple, you don’t even have to make an actual video! All you have to do is select 8 photos that are already on your timeline, select a piece of music, add a little text, and you’re done!  Get started here.

You can create as many of these short videos as you want. You can share them with your fans and you can also boost them, bringing us full circle back to why Facebook has rolled out this cool tool.

We saw a bit of a preview of these business stories at FranTech 2015 last October in Dallas.  But now that I’m actually hands-on, here are 3 things that jump out at me:

1. Video: Everyone talks about how the only thing thing that matters in online marketing is video. But a large number of business owners have no experience or knowledge in how to make a video let alone how to distribute videos in an efficient way. Facebook just made it easy.

2. Content Marketing: The other thing everyone talks about is story telling to attract customers. Again, Facebook just made it easy.

3. A micro elevator pitch: The text that businesses can include answers the question: “What’s your story? We’re in the business of ____________.” This short answer forces business owners to think about they do for customers in simple terms. No one will have the space or opportunity to drone on about customer service, being people persons, finding solutions, or other corporate dribble.

One of the key takeaways for me at The 2016 IFA Convention was incoming IFA Chairman Aziz Hashim’s speech.  Not only did Aziz mention social media (a first for any IFA Chair or CEO’s speech), but he also compelled the members to tell franchising’s story.

I think Facebook just made it easy for all franchisors and franchisees to tell Franchising’s story!