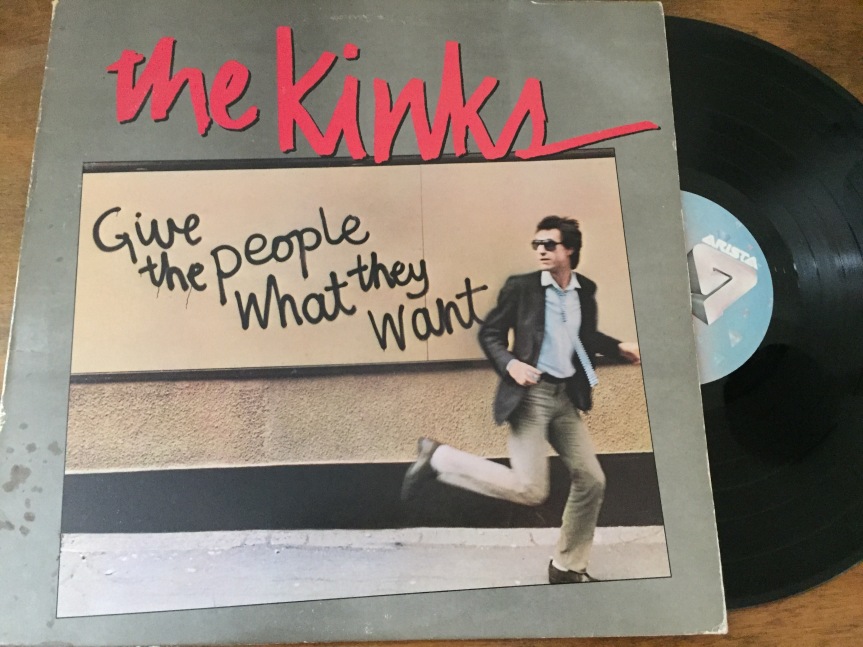 The Kinks
Give The People What They Want
Arista Records
1981 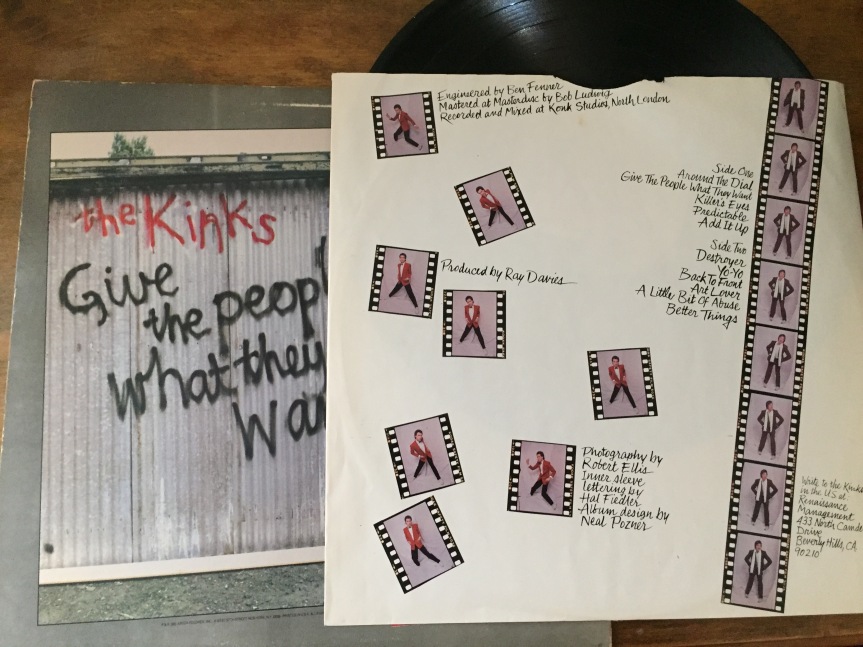 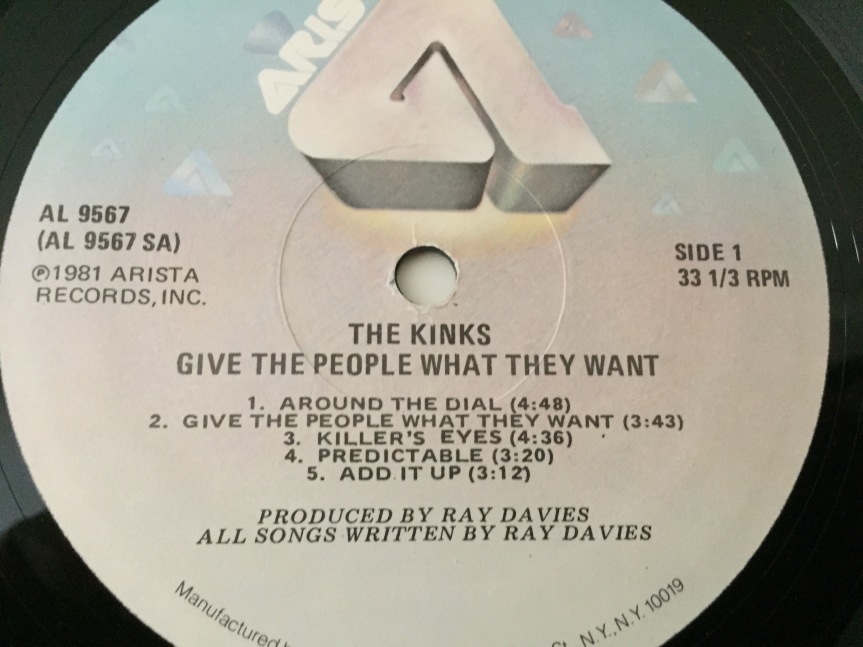 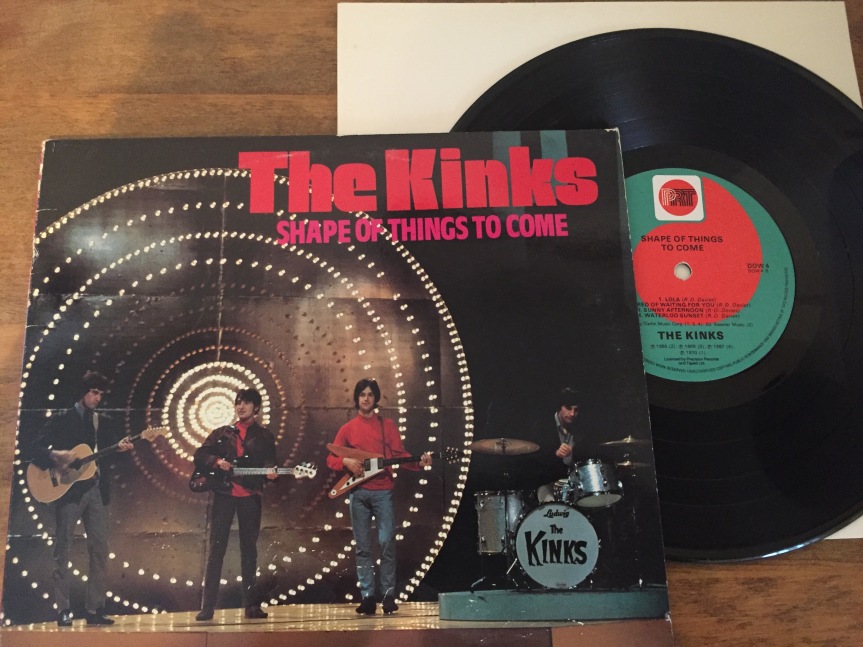 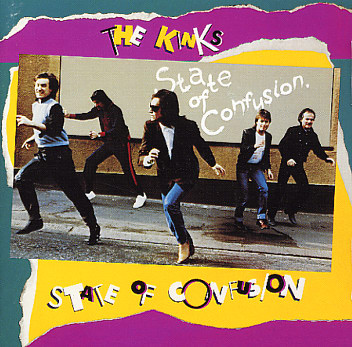 Next week marks the 30th anniversary of State of Confusion. It had everything that albums by new bands in 1983 had: World premiere videos on MTV, stylish costumes on stage, and non-stop radio play on Top 40 and Rock and AC formats. For most of 1983, Ray Davies was both as iconic as McCartney or Jagger and also as relevant in the moment as Bono or Madonna. Check out the title track video below! 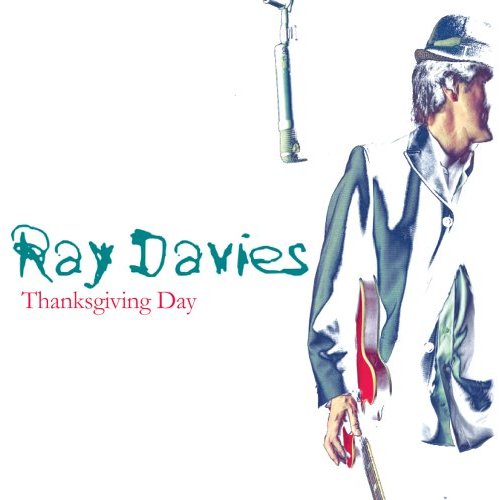 Pop music, especially in the modern rock era (which I define as roughly 1979 to 1999), has a lot of Christmas songs in its catalog. A lot. A whole lot. In fact, way too many.

Like Christmas itself throughout the same era, pop and rock bands have cashed in over the past couple of decades, using Christmas as a reason to offer up specific product. But, no one has really created big hits for other holidays since Bobby “Boris” Picket staked his claim on Halloween in 1962.

Enter Ray Davies. The first time I heard “Thanksgiving Day” in 2005, I could just picture Ray telling his friends that the song isn’t just a Thanksgiving song, but more importantly it’s NOT another Christmas song. After all, Ray and his band The Kinks already conquered the Christmas genre with 1977’s “Father Christmas”!

Have a listen below to Ray perfroming this on the old Conan show in 2005: