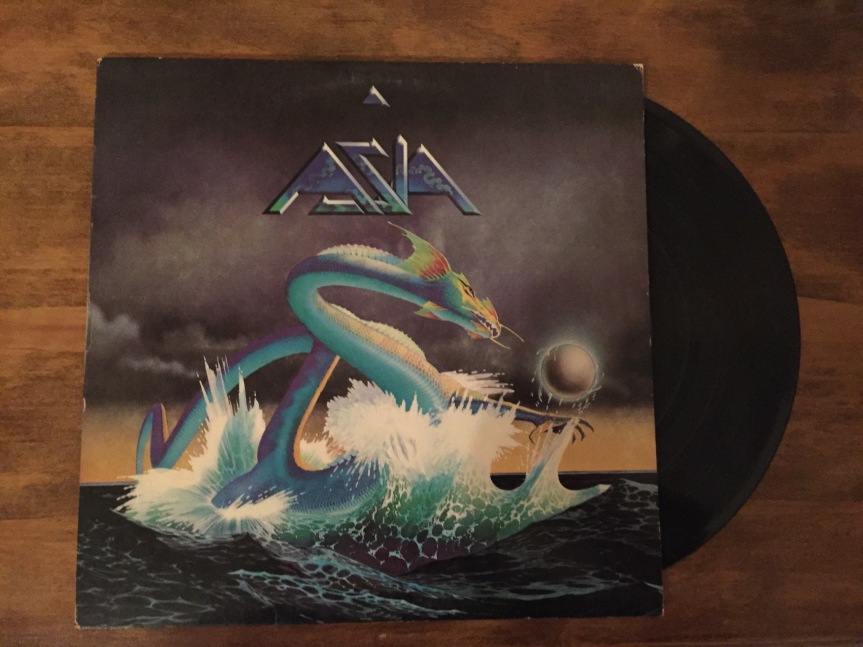 Asia is one of my favorite records. And apparently I purchased this one on September 20, 1982 at Woolco in DeKalb, IL at 8:09 pm according to the receipt I found inside the album jacket.

Man, our brother Carl Palmer could rock the #cowbell like no other.

“And now you find yourself in ’82. The disco hotspots hold no charm for you.” 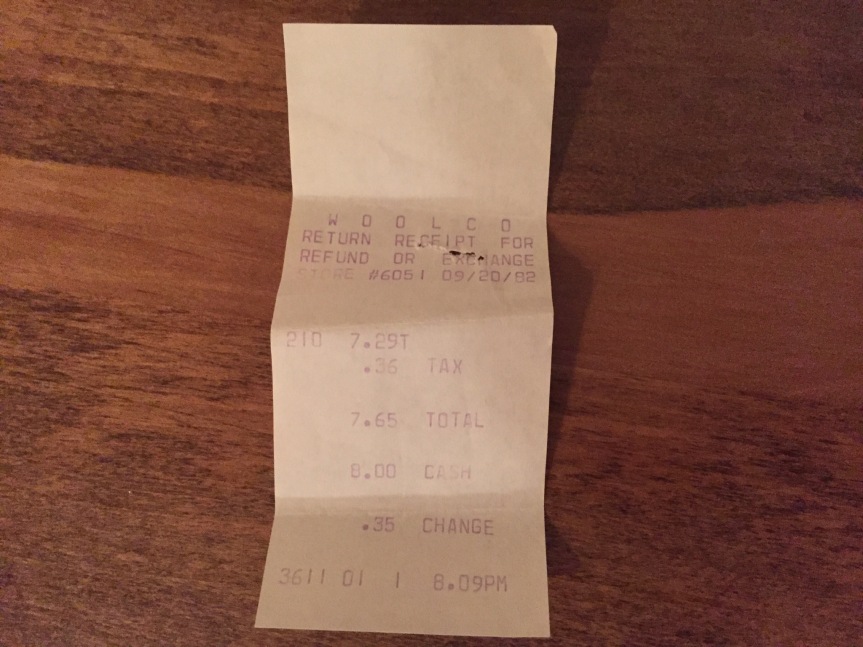 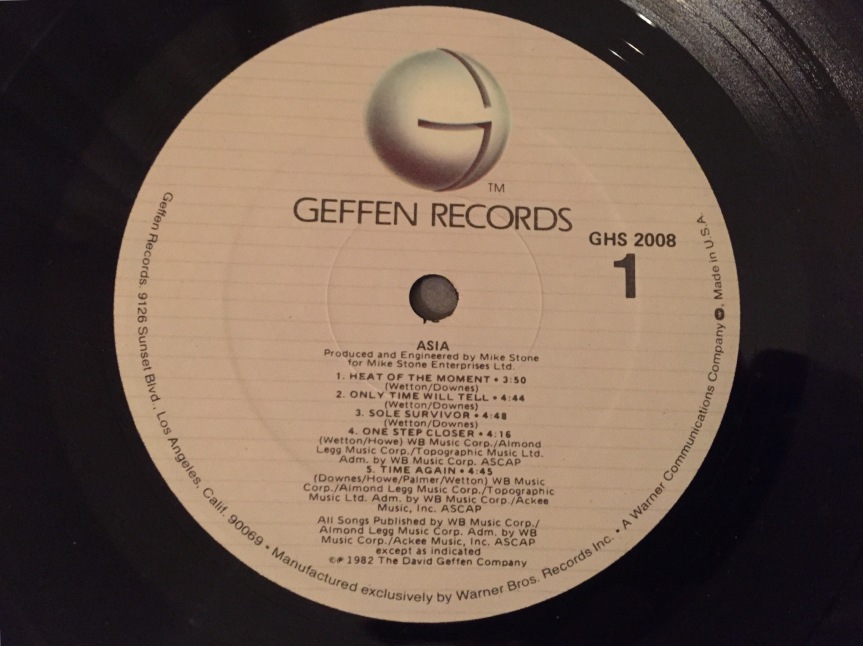