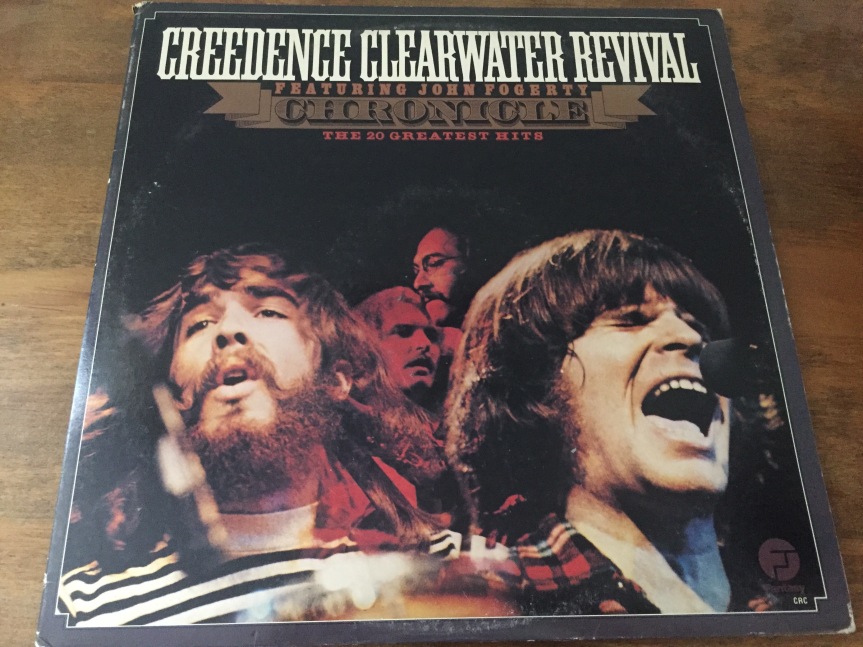 I became a CCR fan a decade after they broke up.  There was no exposure to their original albums and not much radio airplay. But there was a TV commercial for this greatest hits package that ran constantly through the 80s on syndicated television, cable, and of course the early days of MTV.

If this record introduced you to John Fogerty and Creedence as well, we’re not alone; over 8 Million copies were sold in the US! 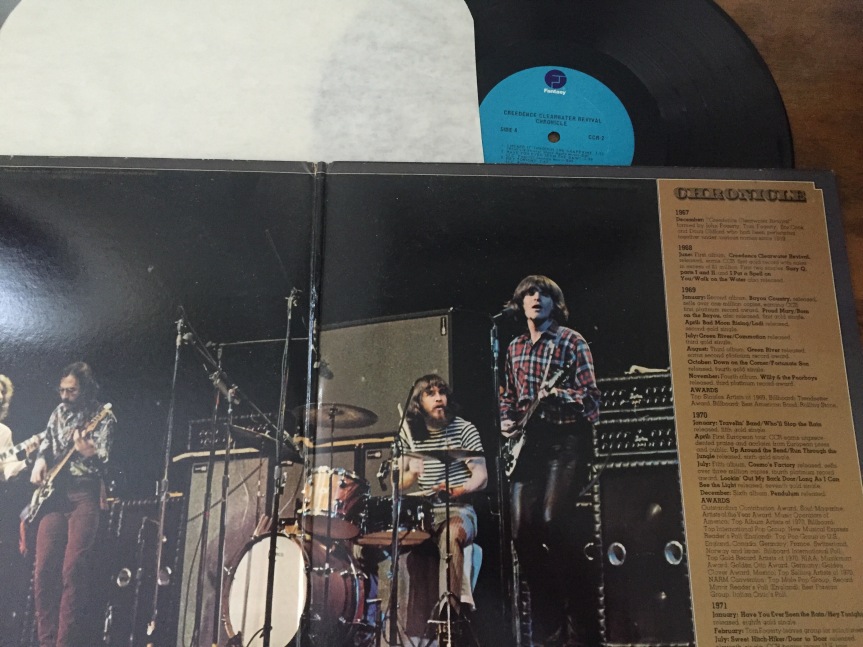