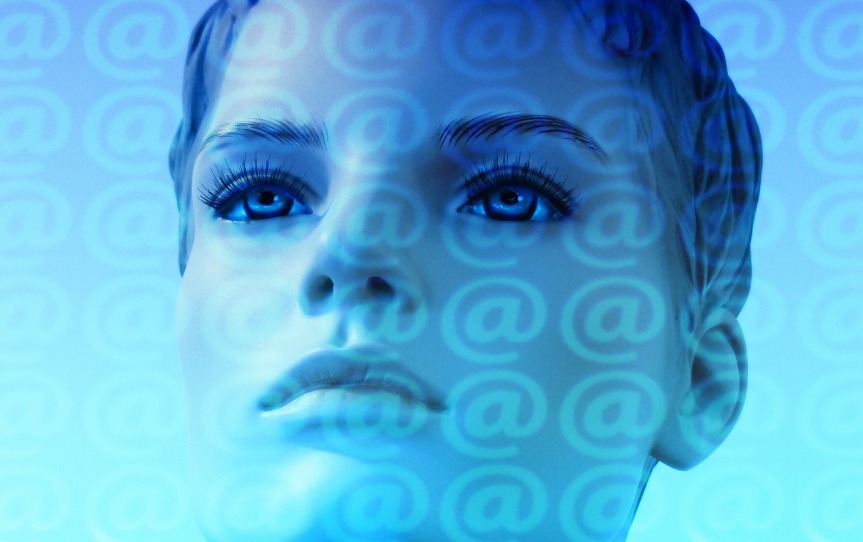 Google’s inclusion of Twitter in search results continues to expand. Last week Tweets began appearing in the Google search results for desktop users in the UK.

The reality is that Twitter is already primarily a search engine. It searches a massive link library that also happens to be called Twitter. This library now also holds images and videos. Faster access to this library will eventually be available to everyone via Google.

This will lead to an increase of importance of your Tweets, and a decrease in the need to ever go to Twitter.

Social Engagement (or Lack of…)

What about engagement with your loyal followers? And those who you follow? Let’s face it – no one is really following those they follow. People and brands pay attention to mentions of their own name or brand.

Outside self-monitoring, content on Twitter is only consumed when a user runs a search, either by using the search box or clicking on a hashtag. Tweets will soon be consumed mostly by those who are no longer even on Twitter, but Google instead.

Who follows you: does not matter at all

Your Tweets being seen in search results: ALL THAT MATTERS

There is something genuine and sensible about this. It doesn’t matter how many followers you acquire. If you don’t post anything of interest, no one will see it! If your brand is not Tweeting a constant cadence of quality content, you’re going to miss out on opportunities to be found via Google.

What’s next? If Google is replacing Twitter.com as the place to see Tweets, could Twitter replace Google+ as Google’s real-time publishing area?